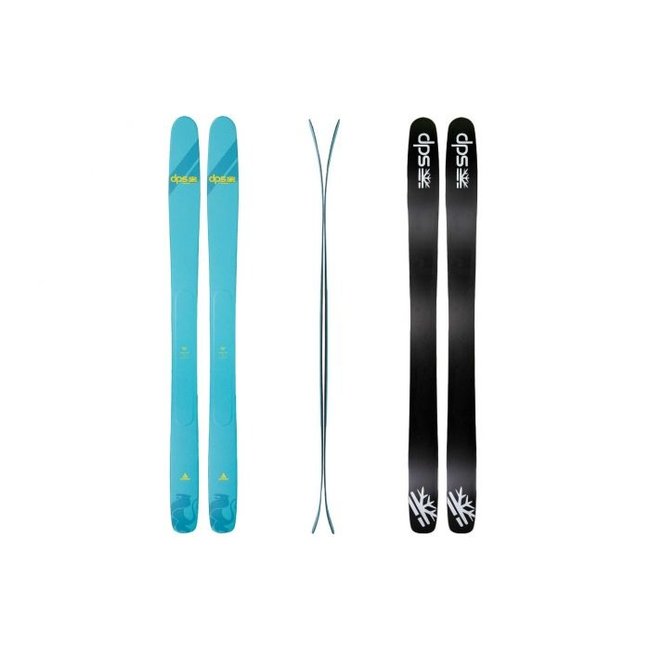 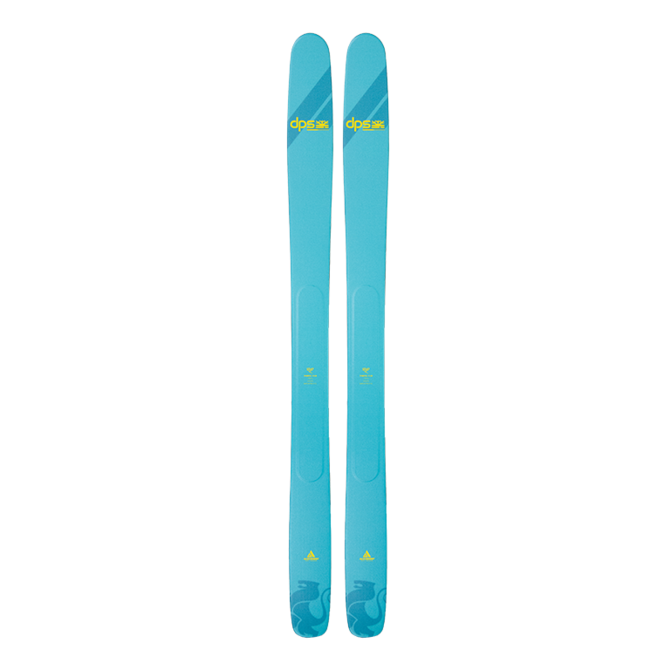 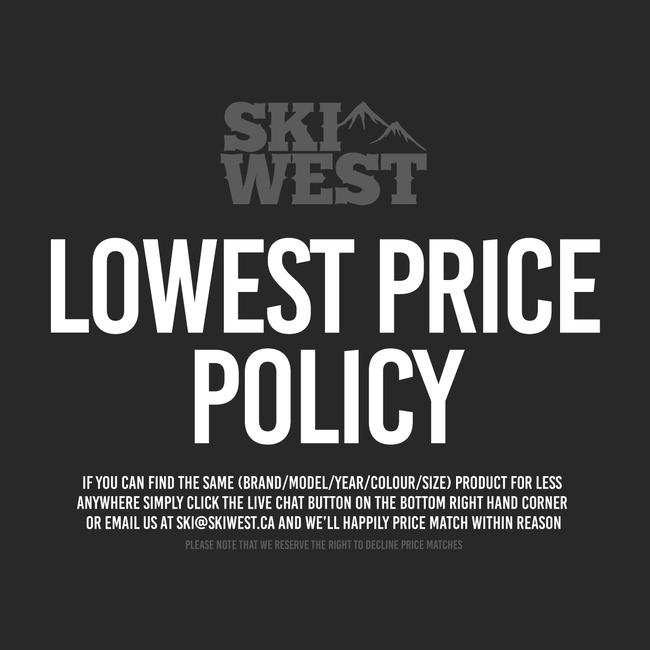 The Alchemist 112 RPs consistently and playfully deliver the ultimate in powder versatility and ease of use in varying conditions. Read more..

When the 112 originally debuted, it carried the ‘RP’ moniker as a suffix. ‘RP’ is back in the name to highlight the legendary shaping style that is characterized by a 15m sidecut and deep rockers. The 112 legacy has dominated magazine tests and is known as the shape that truly makes people ski better. It has the versatility for complete control and g-force generation on hard pack, while cradling the rider into the world of powder planing performance. The Alchemist 112 RPs consistently and playfully deliver the ultimate in powder versatility and ease of use in varying conditions.

The Alchemist 112 RPs consistently and playfully deliver the ultimate in powder versatility and ease..