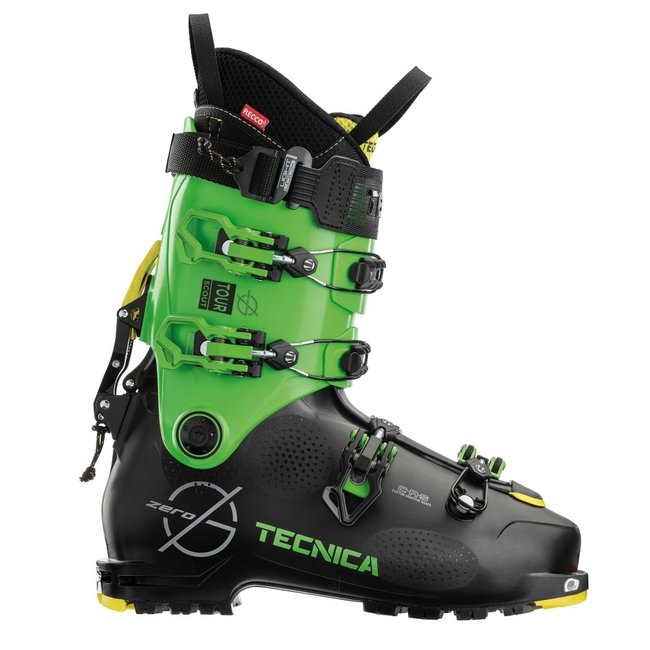 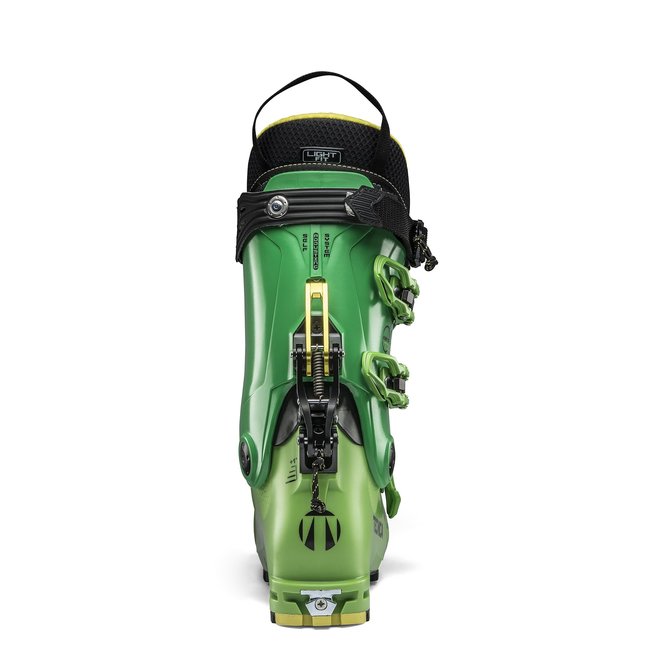 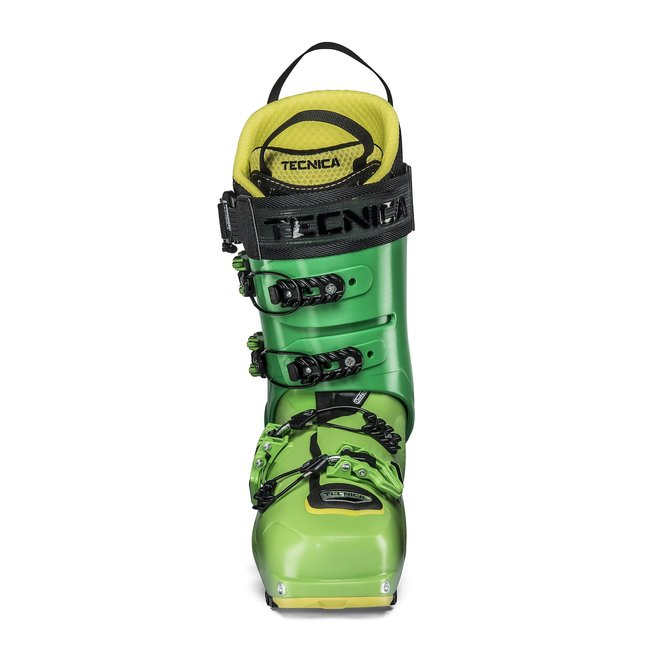 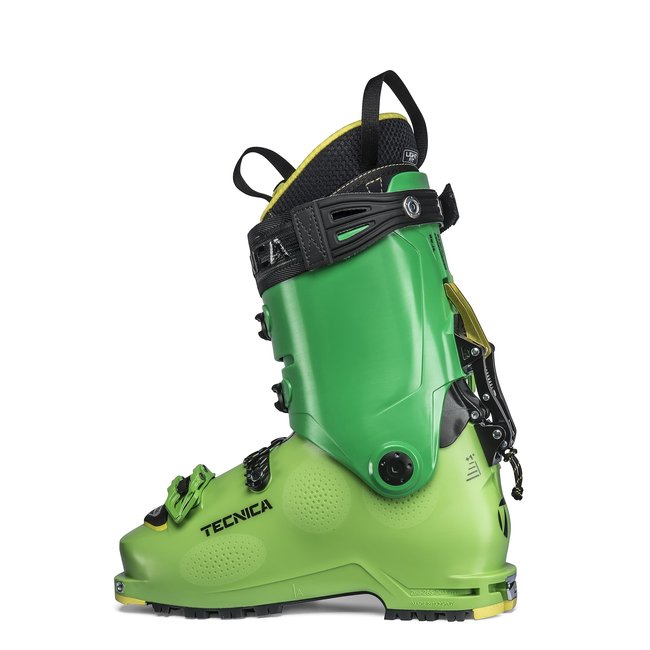 Experience the power of the Zero G Tour Scout, our second stiffest and second lightest touring boot that excels in downhill performance without weighing down the uphill. Read more..

The power of lightness. To date, ski touring has involved compromising downhill performance to save on weight. Those days are now over. The Zero G Tour Scout weighs just 1,360 grams and boasts a 55° range of motion in hike mode. A 4-buckle design with a true flex of 120 makes the ZG Tour Scout second to none in downhill performance. So, feel free to go farther, higher, bigger, and faster. Live the Moment with the Tour Scout.

Experience the power of the Zero G Tour Scout, our second stiffest and second lightest touring boot that excels in downhill performance without weighing down the uphill. Compared to the Zero G Tour Pro, the Scout is designed for advanced skiers who are looking for a more forgiving flex. Thanks to a polyurethane cuff and Grilamid shell, the Zero G Tour Scout weighs just 1,360 grams (at a size 26.5)—a fraction of the weight of most ski boots. An uber-wide 55-degree range of motion makes a hike up a skin track feel like a walk in the park. And yet, when you lock down the four buckles for the descent, the Zero G Tour Scout’s 120 flex shines, making this touring boot super fun and stable for the downhill.

Online and in-store prices may differ