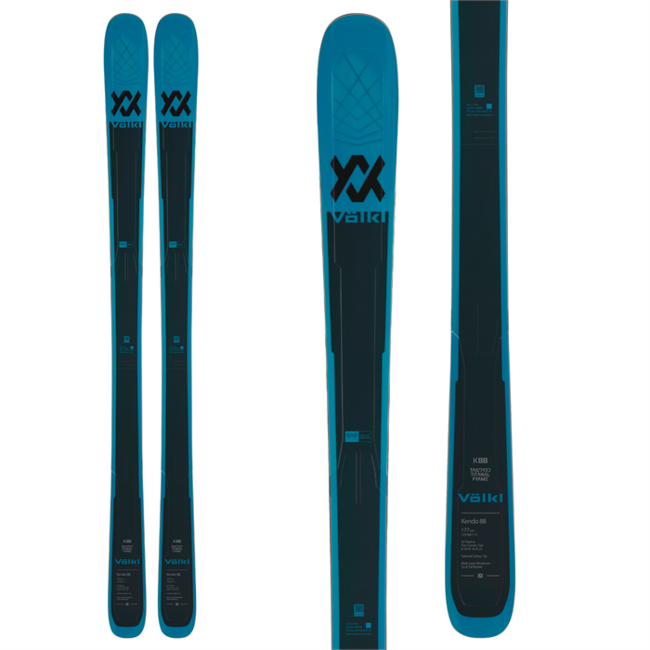 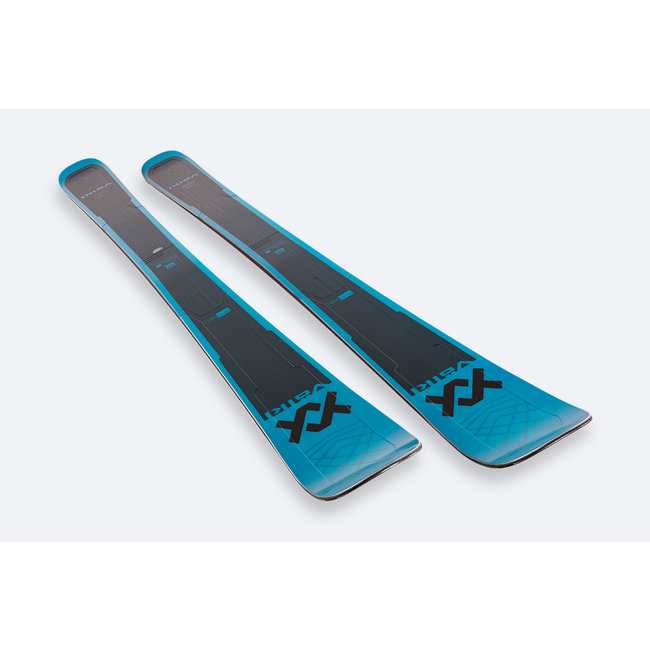 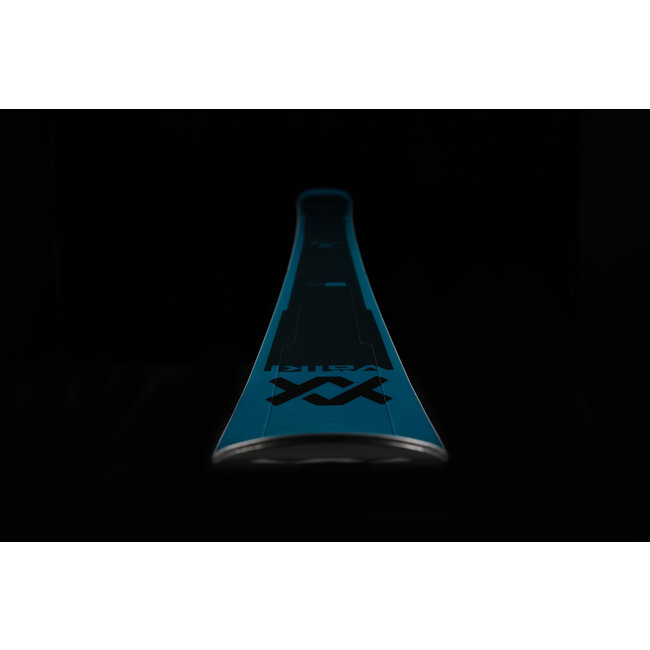 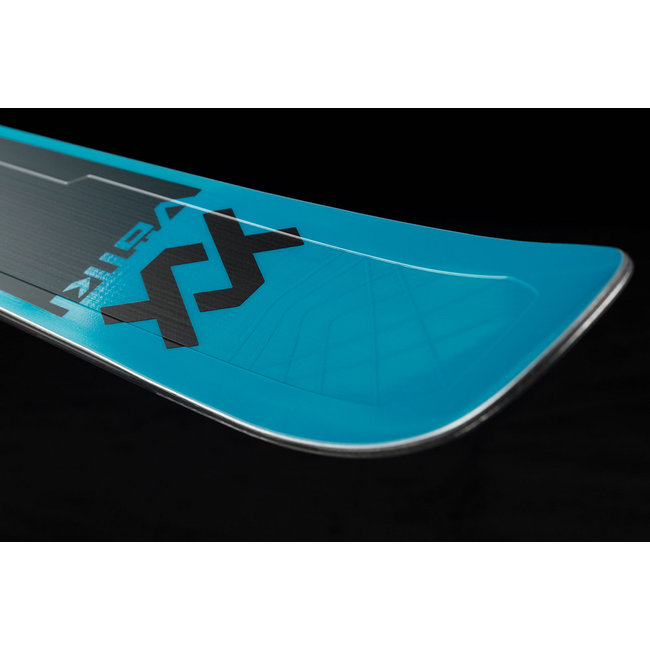 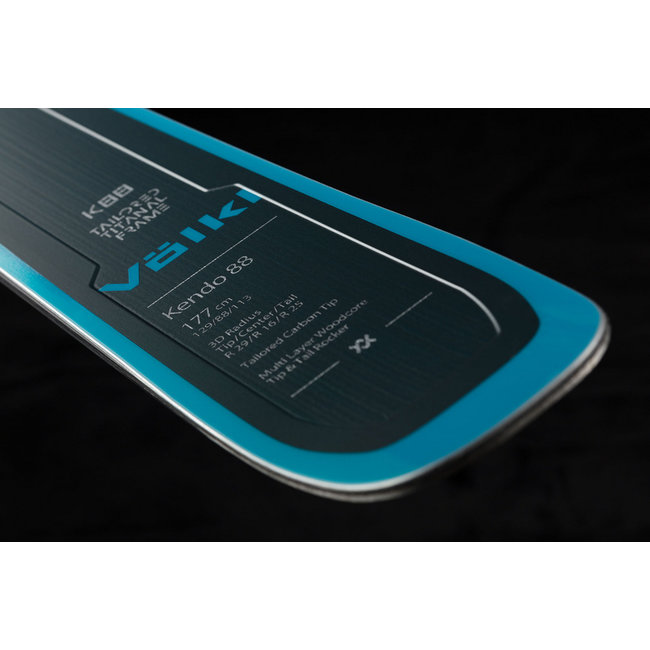 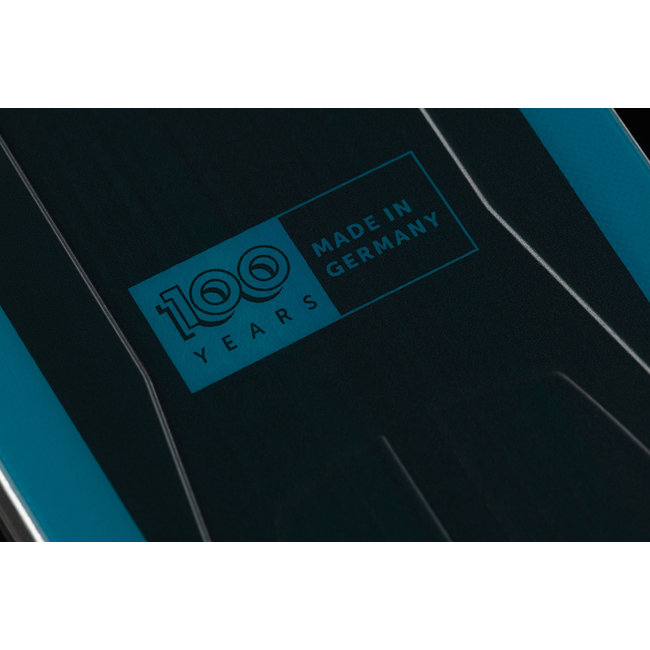 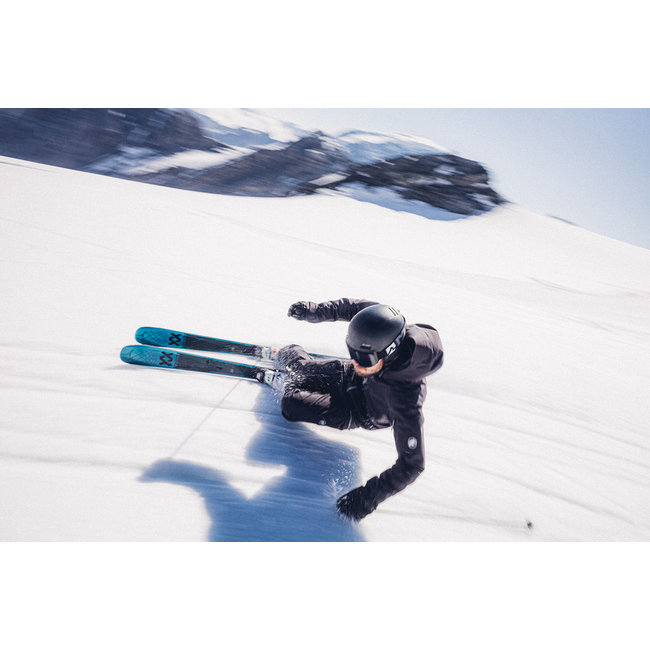 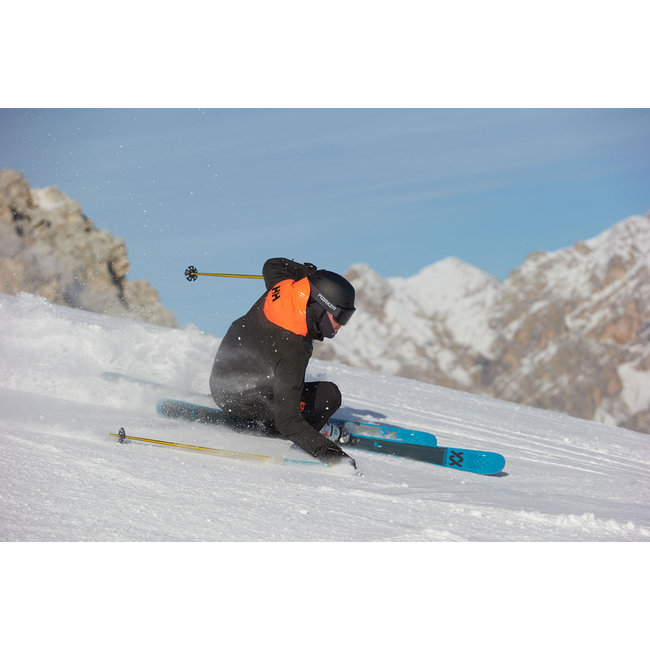 Whatever your style of descent – piste or terrain – the Kendo can do it. Read more..

This is an all-mountain freerider with a state-of-the-art build that can be used for so many different things by experienced skiers who relish powerful turns on any terrain and on any piste. Like the new Mantra and Kenja, the Kendo 88 comes with revised geometry and a one metre shorter centre radius in its 3D Radius Sidecut. The key is that the three different radii combined in one ski make for enormously versatile cornering. The new 16 m radius in the middle further increases its radius variability. Thrills await if you love tight turns cut fully on the edge. This ski encourages a sporty, intuitive style on groomed slopes, but also provides the manoeuvrability you need to get through challenging terrain. Less force is required too, thanks to a shorter centre radius. This season, the Kendo 88 also features Tailored Carbon Tips and a Tailored Titanal Frame. So if it wasn’t clear already, there can now be no doubt that fun is the Kendo’s middle name.

The Tailored Titanal Frame, which features in the Mantra, Secret, Kendo and Kenja, is an evolution of our familiar Titanal Frame. In this design, the width of the Titanal upper belt can be adapted to the length of the ski; the resulting torsional stiffness and the desired damping behaviour can be adapted to the skier. The Titanal content is reduced in shorter skis, which means shorter and lighter skiers can get the most out of their skis without excessive effort. The new Tailored Carbon Tips make the Kendo 88 extremely versatile. Carbon fibres applied by means of Tailored Fibre Placement (TFP) allow our engineers to influence curve behaviour with great accuracy. The strength and alignment of the fibres define the force you need to apply and the energy that builds up where it’s needed. Agile shovel reaction is a feature of special note. This means that as soon as you initiate a turn, you can steer the ski in a measured, easy manner. In other words, simply think about changing direction – and it happens. This construction also allows means less weight without any loss of stability.

Also included in the new Kendo 88 with tip and tail rocker is Volkl's renowned multilayer wood core surrounded by a full sidewall and a P-Tex 2100 base.

Whatever your style of descent – piste or terrain – the Kendo can do it.